What is the Function of Detuned Reactor?

Generally, the blocking effect of capacitance and inductance on AC in a circuit can be called a reactance and the symbol is represented by X. What is a detuned reactor? It is also called an inductor in the industry. When a conductor is energized, it will cause a magnetic field in a certain range of space it occupies. Therefore, all electrical conductors capable of carrying current will have a general induction performance.

In this case, the inductance of the long straight conductor that is energized will be relatively small, so that the generated magnetic field will not be so strong. So, the reactor in power system uses a wire to surround the solenoid. At the same time, some special requirements require that the core be inserted into the tube to form a structure in order to make the solenoid have strong inductance performance.

What Is the Function of Detuned Reactor?

Electrical equipment such as motors, transformers, lighting will consume a certain amount of reactive power, resulting in a reduction in power factor. Reactive power compensation provides reactive power by installing a capacitor bank to improve the power factor and reduce losses.

If a harmonic source of this frequency exists in the power grid, the system will generate parallel resonance, and the harmonic current of this frequency may be amplified by several tens of times. Harmonic amplification caused by the resonance circuit causes severe distortion of voltage and current waveforms and causes capacitors to overheat and damage. Therefore, the main function of the detuned reactor is to prevent the resonance of the power grid and it also has a certain filtering function.

What are the advantages of using Detuned Reactor?

Given the fact that almost every use of nonlinear loads increases day by day, it is important to use harmonic filter reactors in compensation systems.

Our reputation in the market is largely attributable to our precision-engineered detuned reactor from our wide range of products.

the previousWhat is Meant by Power Factor? 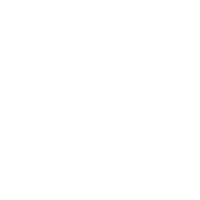 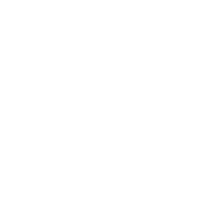 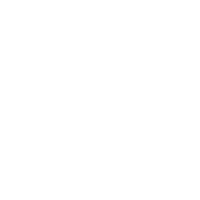 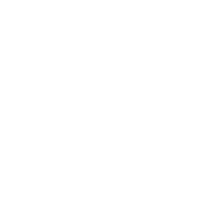